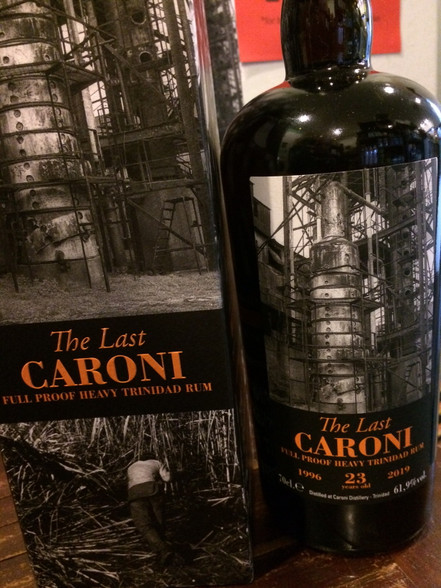 Exceptional  bottling and the last of it! Only 5,522 bottles produced. Distilled in 1996 at Caroni distillery in Trinidad and bottled in 2019.

The last bottling of the stock purchased in 2004 in the old Caroni warehouse.

The casks were left to age in the Tropical climate in Trinidad then in Guyana. 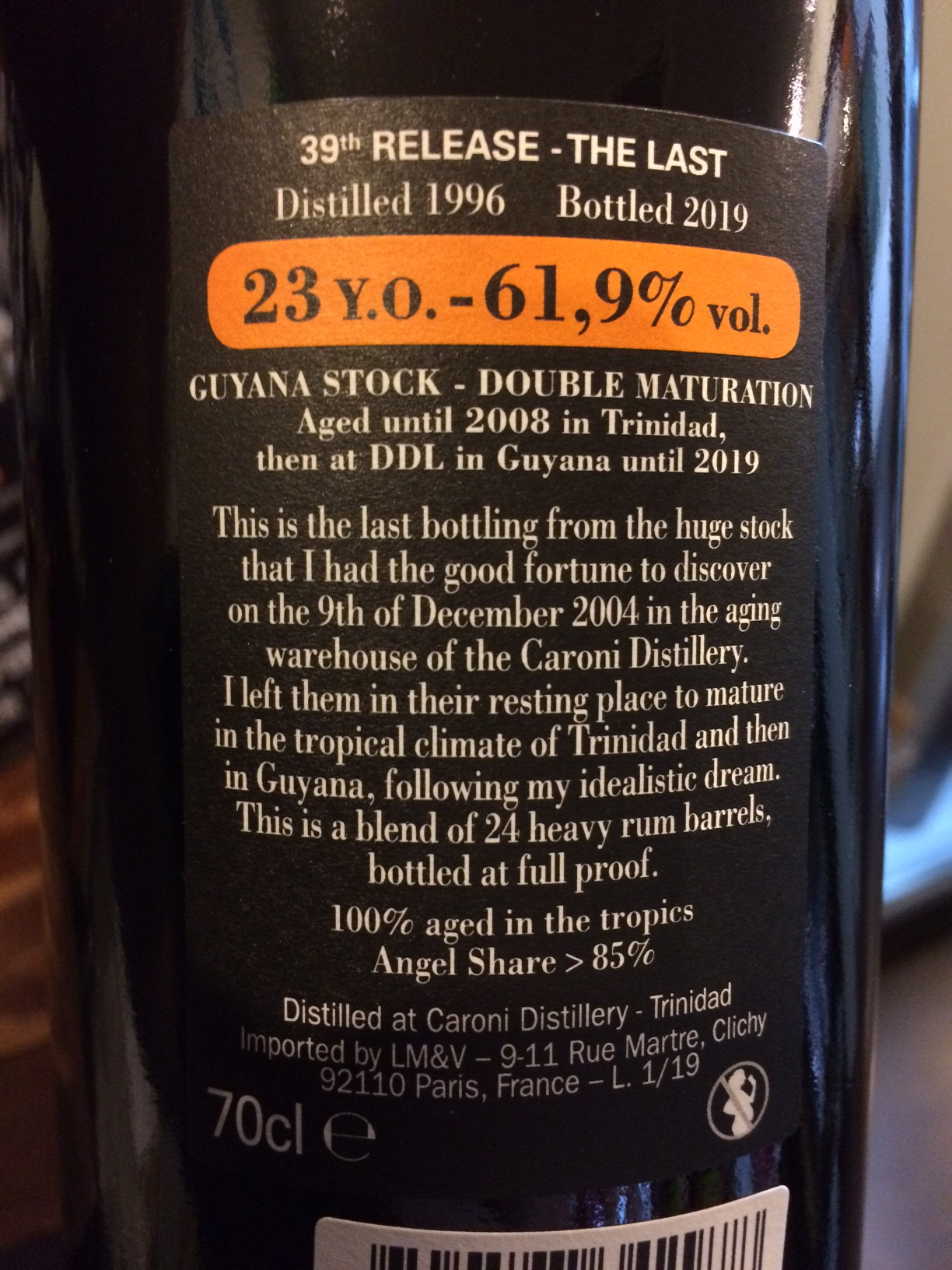