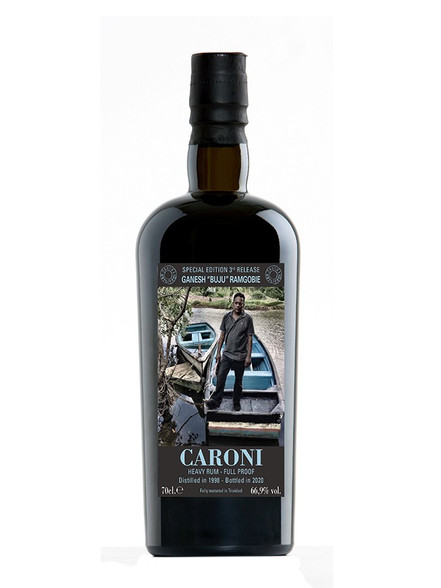 This is 3rd release.