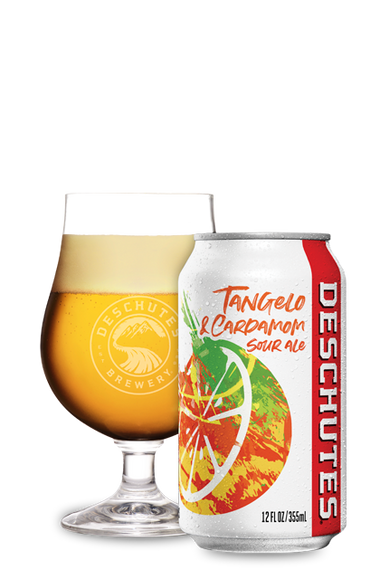 An indulgent infusion of complex yet complimentary flavors, this American sour ale swirls through notes of tangy citrus and warm cardamom spice on a light current of oolong tea.

In 1987, some like-minded Rogues had an idea to start a “Brew Pub”. The next year, a Revolution in beer began in the basement of the Rogue Public House in Ashland, Oregon. The Brewery and Pub opened in October 1988 with the brewery housed beneath a 60 seat Pub. The first beers brewed were American Amber and Oregon Golden.

The brew pub was located in a very pretty and scenic location along a little stream called Lithia Creek. The beer flowed freely and soon Rogue began to seek new land upon which it could grow the Revolution.